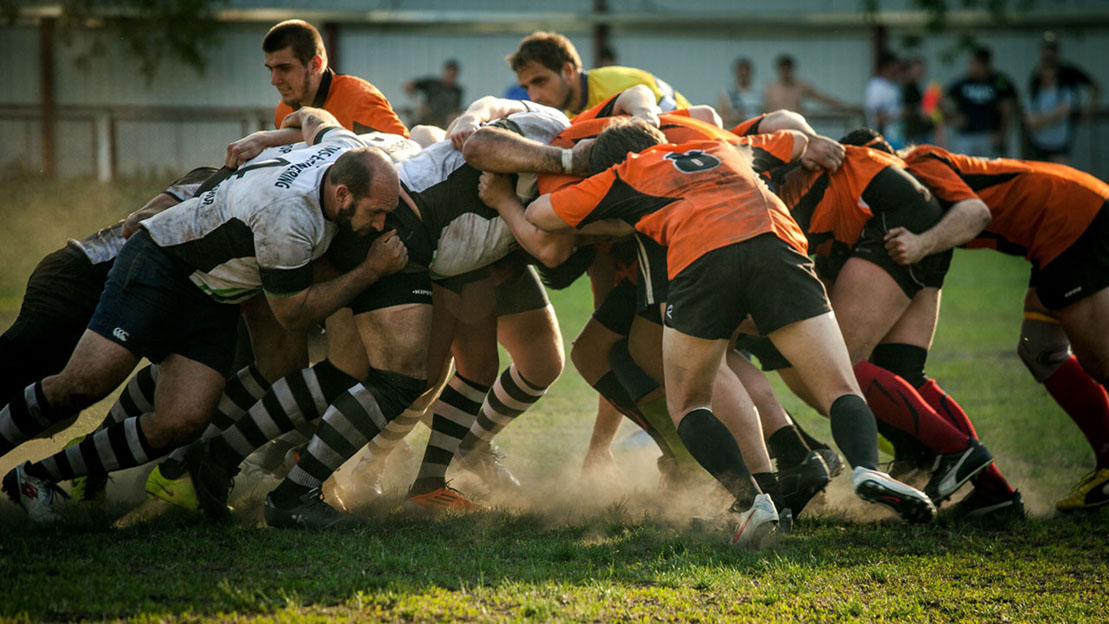 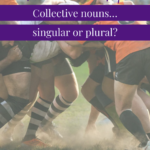 Are group nouns treated as singular or plural? That depends on a couple of things. First is whether you’re using American or British grammar rules. And then the next question is whether or not the group is acting as a unit.

I’ll never forget when I was a kid and first realized that Brits and Americans don’t treat collective nouns the same way. I was looking at the back of the record sleeve for my Def Leppard Hysteria album—who else rocked to that?—and saw this bit of text (paraphrasing—I no longer have that jacket to refer to): The band are Joe Elliott, Steve Clark, Phil Collen, Rick Savage, and Rick Allen. My immediate thought was “What the hell?”

So as it turns out, American English treats collective nouns (group, band, committee, family, etc.) as a singular noun for purposes of subject-verb agreement, assuming everyone in the group is doing the same thing. The Brits, on the other hand, treat those nouns as plural.

So you’d say something like this if localizing for American English:

The family is going to the park for a picnic and family reunion.

The team is running out onto the field as part of the pregame show—it helps to get both them and the spectators excited for the match.

The board is deliberating on who to appoint as CEO.

On the other hand, here are some examples if localizing for a British audience:

The family are going to the park for an outing.

The group are meeting up after work for drinks.

Parliament are voting next week on a new law.

I know it can look and sound weird if you’ve grown up always hearing it said one way, but both are correct depending on the writer’s nationality. Consider it another reminder that in some respects, British and American English are diverging languages. 🙂

Photo by Olga Guryanova on Unsplash