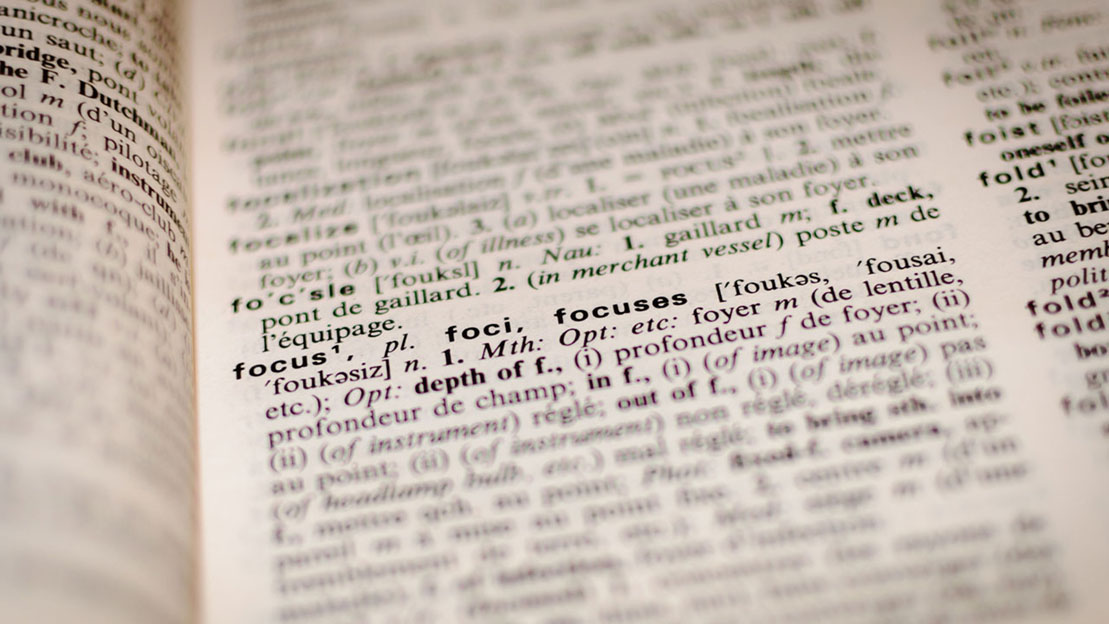 Today’s “Grammar Bite” is going to be more of a meal, so I hope you’ll forgive me, but this topic is pretty important and there’s not a short answer here. So grab a drink and then we’ll dive in.

It’s not uncommon for friends who don’t write or edit to ask me how I decide on a spelling if different dictionaries give different options, where a comma goes, why it’s air-conditioned and not air conditioned, and various other questions.

And sometimes I get those questions from authors too. The answer is specialized school, continuing education, experience, and references. “References,” you say. “What references?” The two main ones that you’ll use over and over again on every project are your style guides and your dictionary.

But the answer isn’t as simple as you might think. Which style guides should you use, which dictionaries, and why? Well, the first thing to ask yourself is what’s your project. If it’s an article for a newspaper or magazine, they’ll likely want you to use the AP Style Guide (Associated Press). This guide is geared toward saving space, as periodicals are limited in that commodity. If you’re writing a book, fiction or nonfiction, the go-to style guide is the Chicago Manual of Style, or Oxford Style Manual if you’re in the UK, Canada, or Australia. Beyond that, some organizations have their own style guide that they use to supplement their main guide.

Yes, I’ve gotten that question. 🙂 The short answer is the Powers That Be. They. The publishing industry. Almost every publisher of books that you go to will use CMOS as their base style guide. Why? Most likely because it’s comprehensive. Chicago is over a thousand pages of notes and examples on grammar and also style. (Do you italicize titles of books? What about records, song titles? How do we handle numbers?) If you decide “Screw Chicago”—and you can—then that means you have to reinvent the wheel. And why would you do that?

Instead, what publishing companies and organizations end up doing is using their chosen guide (Oxford, Chicago, AP, etc.) and then creating an addendum. House rules, if you will.

The next question—why does anyone need a style guide?

Well, one answer is correctness, but the other answer is consistency. Because maybe it’s fine to spell numbers out or use numerals, but should you do both in the same publication? Probably not, because if you do it tends to look sloppy and it can be off-putting to readers. That may be unkind, but it’s true.

And the larger the company, the more important style guides become. When you have hundreds of writers, editors, reporters, etc., there needs to be a way to keep everyone on the same stylistic page. This is especially true when you have multiple people going over the same project. It’s a waste of time and resources, which equals money, to have the copy editor go through and spell out all numbers, and then the proofreader goes through and changes them all to numerals, and then the author has to go through and STET (reject) all changes… It’s a nightmare. But if everyone’s working off the same style guide, it’s completely avoidable.

This brings us to dictionaries—which one should you use?

Does it really matter? Again, it depends. If you’re publishing, you want to go with the industry standard, and that’s going to be Merriam-Webster (Oxford again for our neighbors across the pond). What you don’t want to do is switch horses midstream. You want to maintain consistency across your books, across your series (although switching style across a series isn’t as noticeable as doing so within a single book), and if you’re looking to get traditionally published, then it’s even more important to use the correct references. For those wondering why M-W—because CMOS says so. I realize that’s not a good answer for some people, but sometimes that’s the way the world works. Why do we fill out forms in triplicate? Because the powers that be say to do it, and kicking and wailing isn’t going to do anything but exhaust you. 🙂 And again, unless you have a reason for going with a different reference, why not use Chicago and Merriam-Webster?

Now, some of you may recall that I mentioned supplemental references at the beginning of this article, along with the mention of house rules. How does that affect us? Well, sometimes we have a book or an article that’s aimed toward a certain audience or features a certain topic or setting, and then we might want to use another guide to either supersede our main reference or to serve as backup guides. I’ll give some clear examples in a bit, but take for instance the average project I work on where it’s being localized (fancy term for making grammar and spelling fit the standards of a particular language, and in this case British and American aren’t the same 😉 ) for an American audience. My main style guide will be CMOS, the primary dictionary will be Merriam-Webster Collegiate, and then if M-W Collegiate doesn’t have a listing I’ll use M-W Unabridged, Dictionary.com, and Google, in that order.

But what about those references that supersede Chicago? When and why would you use them?

Well, here are two real-world examples:
A couple of weeks ago, I read a book for Pamela Aares, Love Bats Last. It’s a great contemporary romance, and the hero is a major-league ballplayer. I diligently marked every instance of “ballgame,” replacing it with “ball game.” Why? Because M-W says to. Well, Pamela got her report back and after we talked about it a bit, she mentioned that the World Series style guide says use one word for ballgame. In this particular instance, I immediately agreed with her. In a book that features baseball players, the World Series trumps Merriam-Webster all day long. Why? Because people who keep up with sports are used to seeing it spelled the way the World Series does it, and if they see it otherwise, they’re going to assume it’s wrong. Non-fans probably won’t notice or care, so go with the authority on it.

In another example, Amanda Brice contacted me last week. She’s currently working on a book featuring a staffer on Capitol Hill as the protagonist. Her assigned editor changed all instances of “the President” to “the president,” etc. Which, according to Chicago, is correct. But wait! Amanda’s book is being written from the point of view (first person, no less) of a Washington insider and will most likely appeal to real-life people who run in those circles. If you look at most government publications, they have President capitalized whenever they’re talking about the POTUS, and the federal government actually has a style guide in which they talk about their capitalization rules. So in this case, you can safely give Chicago the finger. 🙂

To wrap up, you often want to just use your primary reference and be done with it.

If your characters go to a ball game and it takes up half a chapter, you probably won’t want to try to think about what style guide or dictionary you should use and then look it up. Just go with Merriam-Webster and move on. Same applies if there’s one sentence in your book referencing the president—just go with Chicago would be my advice. But if you have a good reason to want to do things differently, think about what source might have a style guide. Writing a book about a virus? Maybe the CDC has a style guide. Make notes in your research if you happen to stumble across a style guide that you might want to use. If you’re contracted to write for a publisher, ask them if they have a house guide.

Finally, if you want to deviate from Chicago, try to find a relevant style guide to back you up. You’ll definitely get further with your publisher by citing a source. Also, if you’re using a style guide as you’re writing or you make your own (for those who write science fiction and fantasy), don’t be shy about passing it on to your editor. We don’t mind at all—it actually makes our job easier—and it’ll prevent things like Shih Tzu being capitalized in chapter one but then lowercased in chapter twenty-three and hyphenated in chapter twenty-eight. 🙂

As always, feel free to discuss or let me know if you have any questions. And remember, they’re called style guides, not style bibles. 🙂

Photo by Romain Vignes on Unsplash