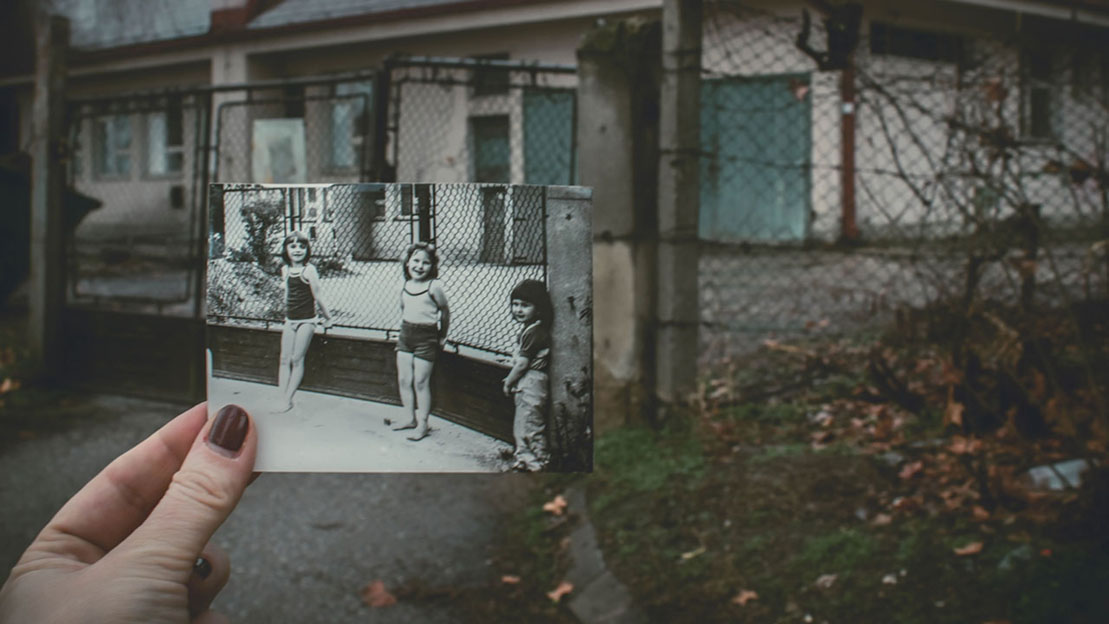 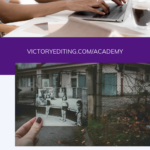 I had a question from a friend tonight about the had in past perfect tense. She was wondering if she should remove the hads as she “dislikes unnecessary words.”

This is the sound of tires squealing and my jaw hitting my desk.

Had is not an unnecessary word.

Not to pick on my friend Betty (not her real name), but had is not an unnecessary word. To say it is implies that we don’t need no steenkin’ past perfect tense and it’s just there for decoration, or maybe to keep the other tenses acting right. They tend to get uppity if someone’s not riding herd on them. At any rate, I answered her question and then moved on to a manuscript I’m working on, and I found myself adding had in places. That’s when I stopped and hopped onto Facebook to type up this note. Not that I’m procrastinating or anything—of course not!

Moving on! Consider these two sentences:

Those two sentences are fundamentally different. The first sentence implies they just visited or maybe even that they’re still there. The second sentence, however, implies that the trip is over and has been for a while—anywhere from months to years.

Remember, most of our books are written in past tense, so we need a way to differentiate between what’s going on now and what’s taken place in the past. Think recent past vs. distant past.

To use two more examples:

Sure, trim the fat, but be careful you’re not changing the timeline of the narrative or your meaning by over-judicious pruning of had.

Photo by Anita Jankovic on Unsplash