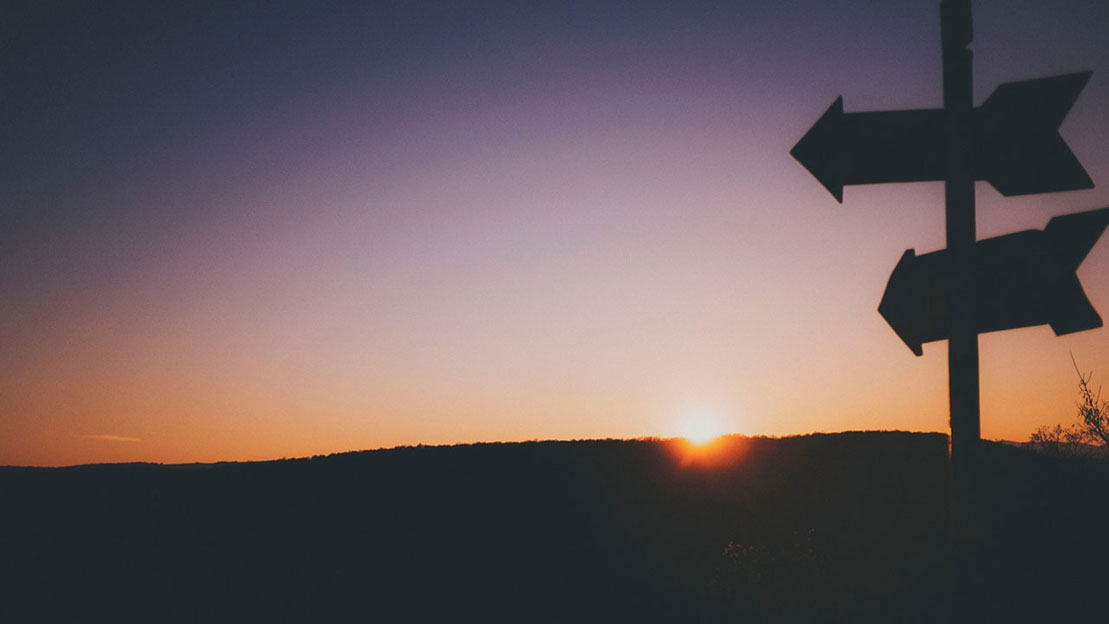 That versus which perplexes a lot of people. First things first—let’s talk about restrictive versus nonrestrictive clauses. A relative clause is said to be restrictive if it provides information that is essential to the sentence. In these cases, that is the word you’ll want to use.

Let’s take a look at some examples.

• The door that is at the end of the hall is open.
• The bill that is due tomorrow is sitting on my desk.
• The toy that Bobby wants for his birthday is being held at the store for me until I can pick it up.

So, what do all of these mean in plain English? Basically that there are multiple items, and the reader needs that extra bit of information to identify the specific one we’re talking about.

• The door at the end of the hall (as opposed to the one on the right)
• The bill that is due tomorrow, not the ones that are due on the first of the month
• The toy that Bobby wants for his birthday, not some other toy

When would you use “which” then?

Basically anytime there is only one item, thus meaning that there is no possibility for confusion.

• The door, which is at the end of the hall, is open. (There’s only one door, and it’s at the end of the hall.)
• The bill, which is due tomorrow, is on my desk. (There are no other bills on my desk.)
• The toy, which Bobby wants for his birthday, is waiting at the store for me to pick up. (You’ll notice that this example doesn’t work very well. Why not? Because the likelihood that there’s only one toy at the store is very slim.)

A couple of notes about which versus that:

Photo by Raul Petri on Unsplash