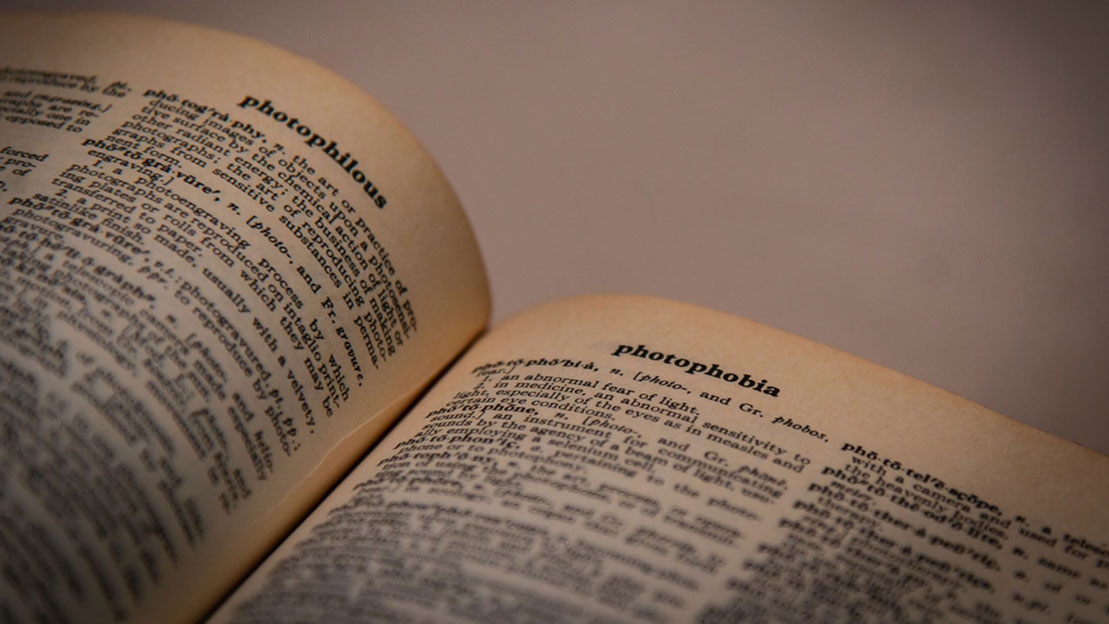 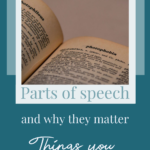 Ever wonder why the dictionary shows different spellings or treatments of words? As an FYI, it’s not because you can just pick whichever you like the best. 🙂 Often a word or phrase will be treated different depending on how it’s used in a sentence–in other words, what its part of speech is.

Some examples of common ones:
Set up:
You set up tables for a party. (verb)
The way the tables are arranged is the setup. Similarly, if you try to trap someone, they may be a victim of a setup. (noun)

Lay out is also similar:
You lay out the silverware, but the arrangement is the layout.

HOWEVER! You can’t just assume that if it’s a noun it’s always closed. It can vary from word to word.

You high-five (verb) someone, but the gesture of slapping your hand against someone else’s is a high five (noun).

A really good example is work out:
You work out. (verb)
You had a good workout. (noun)
You just bought a new pair of work-out pants. (adjective)

To make it more confusing: it changes. Words tend to move from being open to hyphenated to closed depending on use, though sometimes they never do. Best advice–familiarize yourself with the dictionary and the parts of speech and get the occasional giggle as you contemplate the lack of logic we sometimes see in the English language. 🙂

Photo by ActionVance on Unsplash