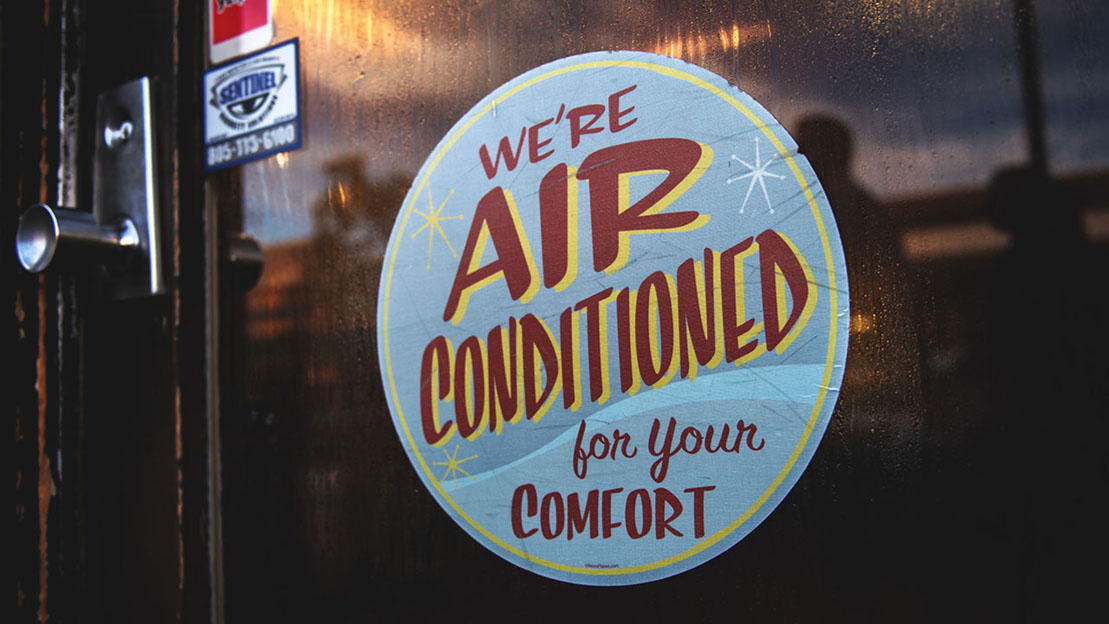 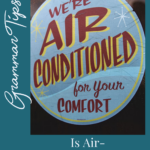 According to Merriam-Webster Unabridged Dictionary:

The above article is an update.

Back when I originally wrote this article (June 14, 2013), the below was true. I’m leaving this for posterity and also as a demonstration that English is a living language—it constantly changes. This is especially true of compound words, which usually start as open, and then over time as they become more widely used are hyphenated, and then sometimes they eventually become one word.

Now check out this photo. I just took these screenshots at @ 8 p.m. June 14, 2013. The “older” version of the dictionary is supposed to be the free version, but yet they’ve got their crap more together on the air-conditioning thing than the unabridged version. Merriam-Webster sucks swamp water sometimes, swear to God. But at least we can get a giggle out of it. 😆

Photo by Tim Mossholder on Unsplash